When Trying to Help a Disruptive Child, Where do I Start? 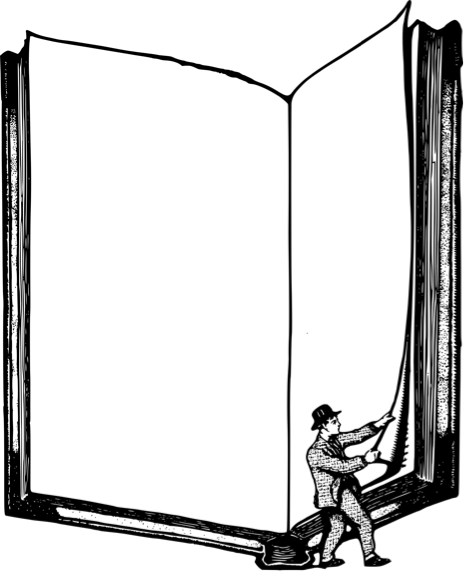 One issue parents often have to face when trying to help their child is “they seem to be struggling with so many things. They are a handful at school so they don’t have any friends. They never listen to me at home so my life is a nightmare. Their teacher calls me nightly to complain. I don’t know where to start” This is quite understandable. As a parent you spend more time with your child than anyone and you see their problems across multiple different situations. Furthermore, you want your child to be well-behaved, happy, popular and performing well academically. Which of these trumps the others?

In order to effectively take action, we have to take a paradoxical stance. The paradox is that to start helping your child as quickly as possible we may have to push aside a number of important issues and focus on one issue that may or may not stand out amongst the rest.

The single most important reason to choose one behavior to focus on, while ignoring the rest, is a sense of competence and hopefulness. If you aren’t sure of how to start helping your child, imagine how helpless your child must feel. They know that they have arguments at school and home; they know that they are always getting into trouble, but they don’t know how to stop. Sometimes, children will say “I don’t care, it’s my teachers fault. It’s your fault. There’s nothing wrong with me.” I encourage you to hold their statements lightly as they may represent the viewpoint they want you to think they have, rather than their true experience. Most kids hate the constant struggle and they try to “be better” but it never works because they are trying to change too many things at once.

An analogy to weight loss may help illustrate this point. A person who is 70 pounds overweight is often drawn to massive changes that promise fast results; “I have so much weight to lose, I need an extreme approach.” So on January 1st of the new year, they start exercising 30 minutes a day, cut out junk food, don’t eat carbs after 6pm and start counting calories. Given how dramatic a change this is from December 31st, they can’t sustain it. When they start to slip, they think “I’ll never succeed” and they end up abandoning the entire plan. On the other hand, if a dieter says, “I’m going to decrease my soda consumption from 7 cans to 5 cans this month” then when the month ends they’ve had a success! Their weight probably hasn’t changed in any substantial way from this change over a month, but they have seen that they are able to change something. There is hope! If you think that people are able to stick to these resolutions, I urge you to speak to anyone you know who is a regular gym goer. They will tell you that the first month of the year the gym is totally packed. They may hate January because of it. But after that, it’s back to “just the regulars.”

The same is true with your child; we’d like to decrease tantrums from 20 a week to none while also increasing compliance at school and decreasing verbal attacks on other students. Doing all of these things at once isn’t feasible and sets your child up for failure. So choose one very specific behavior, and make a small and realistic goal that can be celebrated when the child achieves it. People often respond to this idea with the objection “I’m not going to reward my kid for having 16 tantrums instead of 20.” There’s a logic to this objection; we don’t want to reward problematic behaviors. On the other hand, a decrease in problem behaviors is an accomplishment; that is what we are rewarding. Failure to praise and recognize it makes it unlikely that your child will be motivated to continue. We’ve got to meet the child where they are, rather than ask them to move rapidly to where we want them to be.

The question still is: which one specific behavior do I start with? The first step in answering this question is defining the behaviors you are concerned about. Make a list of all the problem behaviors. Remember that behaviors are observable, so “having a bad attitude” isn’t a behavior, but “repeatedly saying ‘I don’t like this’ while doing chores” is a behavior. To help get you started, I can share that the most common problem behaviors I see include: non-compliance, verbal abuse to an adult (may include shouting and/or swearing), complaining/whining and intentional physical aggression. If your child is verbally abusive, you can specify this even further by listing specific instances of things he says such as “Shut up!” or “I don’t have to listen to you!” and making those the target behavior. The more specific the better! Discuss the list with your child and/or partner to pick one, and only one item. Then create a realistic goal for decreasing the behavior. Create a fair consequence to be enforced every time the problem behavior is enacted (5 minute time-out) that is neither excessive nor lenient. Then pick a small reward that the child can earn if they successfully reach the goal (Decrease instances of saying “Shut up” for 10 to 8 for one week). A good rule of thumb is a 20% decrease compared to the current frequency.

When your child has success and is noticed for it, they will be motivated to take on more challenges. Motivation has a strong snowball effect, so starting small and gradually growing is quite effective. It is paradoxically more effective than starting out large. You may indeed be ignoring a host of other serious issues while you work on this one small goal, but this is in the service of giving you and your child a sense of accomplishment. It’s tempting to say “we don’t need that. We can make big changes fast. We’re motivated.” I encourage you to notice this thought and the urge to make rapid changes; bring this belief and these urges to go “full throttle” with you while you try out a different technique. The change will be slow which can be frustrating, but the alternative is a rapid change that isn’t sustainable and ultimately backfires leaving the entire family feeling more hopeless and less motivated.