Superthinkers: Have you heard of these 7 types of obsessions? 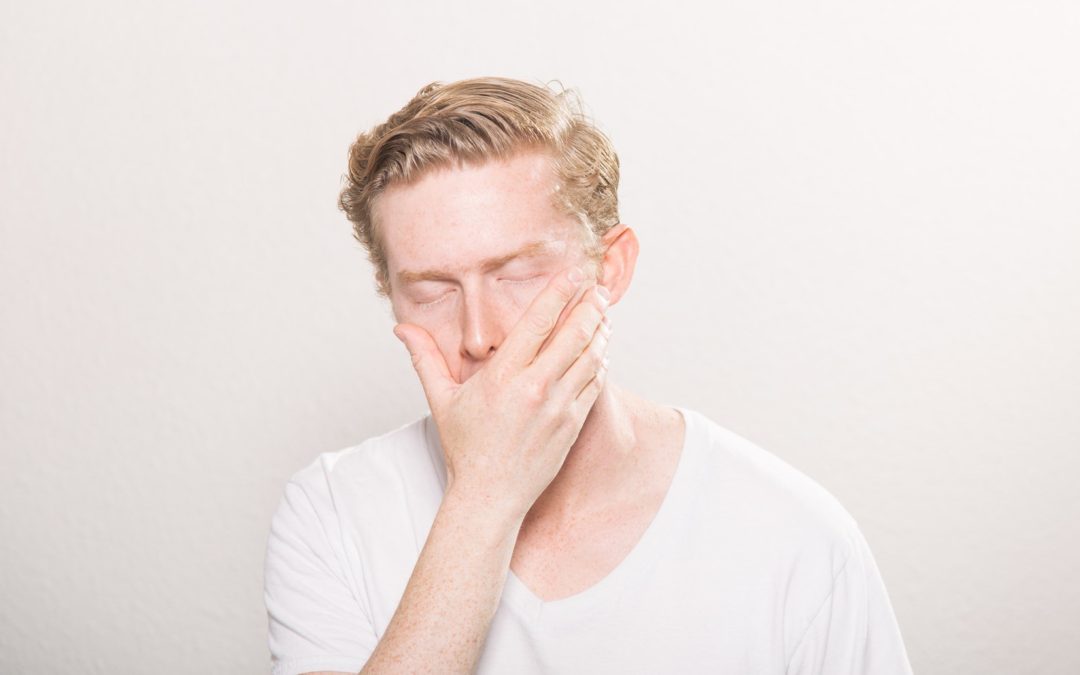 Beyond the well-known manifestations of OCD that can include hand-washing, counting, and checking, OCD can manifest in a myriad of ways. As the author of this VICE Tonic article, and person with OCD writes,

At its core, for me and others, OCD is a disorder of doubt. A person can’t be sure that their thoughts aren’t indicative of something that will happen in real life. They’re not sure about their safety, their intentions, their motives, their realities.

With that in mind, it can be easier to see how OCD obsessions can relate to any aspect of living. This article shares stories about and illuminates seven less commonly recognized symptoms of OCD. They include

1. Hyperawareness or sensorimotor OCD: Focused around an awareness of automatic bodily functions such as blinking and swallowing, or a body part, hyperawareness OCD can create anxiety over whether that awareness would ever stop or go away. As Jon Hershfield, the director of The OCD and Anxiety Center of Greater Baltimore shares in the article,

the anxiety lies in the fear that they’ll never stop thinking about the blinking or breathing or swallowing, or whatever it is. “Of course, the more they monitor it, the less automatic it feels, the more controlled it feels, the more it seems like they’re never going to stop thinking about it,” he says. That produces a lot of other obsessions like: What if this drives me crazy? What if I’m permanently distracted?

2. Emotional Contamination OCD: This form of OCD is centered on a fear of being contaminated by a person or place, in an abstract way– that they might become like the object of the obsession. Then, great care is taken to avoid any association with it, from being near, to being in the same city, to having mutual friends, to avoiding associated letters. According to Carol Hevia, a psychologist at McLean hospital,

The contamination can spread, like the spreading of germs or radiation, Hevia tells me. It can spread through the air, through the internet, through association—so that everything and anything can be contaminated at any time.

3. Pedophilia OCD: An anxiety that they are attracted to children leads to fear and shame, as well as reassurance. People with pedophilia OCD might notice, as this person described for the article,

her thoughts morphed to wondering if she had impure thoughts about kids. She kept thinking and worrying that she had a deep, dark secret that she was attracted to babies…She wouldn’t be able to sleep each night until she got up and confessed what she was thinking to her mother. She went to see therapists but was scared to tell them what her thoughts were about.

4. Perfectionism OCD: This form of OCD can often be difficult to treat, because the perfectionism is functional in some areas of life. However, perfectionism OCD can quickly become problematic, as it offers a choice between an unattainable standard, or absolute failure. According to Jeff Szymanski, the executive director of the IOCDF and a clinical psychologist at McLean Hospital,

Perfectionists feel the need to rigidly follow rules, and think things must be done in a certain way or not at all. Perfectionists need to feel in control of a situation at all times. They have an excessive concern with making mistakes, especially if others can see those mistakes. They think making a mistake means something about their overall value as a person, and they have an overwhelming need to please others.

5. Scrupulosity OCD: People with scrupulosity OCD have symptoms that manifest as concerns over their morality and having to do things that prove they are not a ‘bad’ person, whether that means through a religious affiliation, a sense of compassion and empathy, an ecological awareness, or whatever it means to that person to be ‘good’ or ‘bad’. Someone with scrupulosity OCD experienced the following:

Kupers started to have the thought that he was never going to find God, and this doubt turned into rituals he had to complete. It started with conquering fears: he had to conquer any fear that came up in his daily life. Then, he started to worry that he had already done something horribly wrong, unforgivable. To fix it, he had to do everything correctly if he had any hope of being a good person.

6. Homosexuality OCD: Manifesting as a doubt of one’s sexual identity, gay OCD can typically mean people are thinking about and reacting to thoughts and anxiety that they might be gay, and how this would affect significant others. As Hannah put it for the article,

Hannah would walk around campus with her eyes down trying not to look at another woman, worried that if she did she might feel some sort of attraction or sensation. Any positive feeling towards another woman brought up her doubts: Did she want to spend her life with another woman? ,,, If she truly felt she was attracted to women, it wouldn’t bother her, she says. Her fear was that she would lose her relationship with the man she loved, be in a relationship she didn’t want to be in, and never be happy again

7. Harm OCD: This form of OCD centers around worries about hurting other people, including loved ones. It can become a concern that the person has already hurt someone and doesn’t remember, or that they will suddenly act uncontrollably to hurt another. Josh, someone with harm OCD, said of his symptoms:

“My mind was creating this story [about having hurt someone],” he says. “Then, when I started to think about it, it was like I was remembering details of this fictional story, and that was evidence that this actually happened.”

Throughout this article, exposure-response prevention was used to alleviate the distress of OCD and the dysfunction in the client’s life. If you are interested in learning more about treatment, you can visit our page on OCD treatment. You can also take an OCD self-assessment.